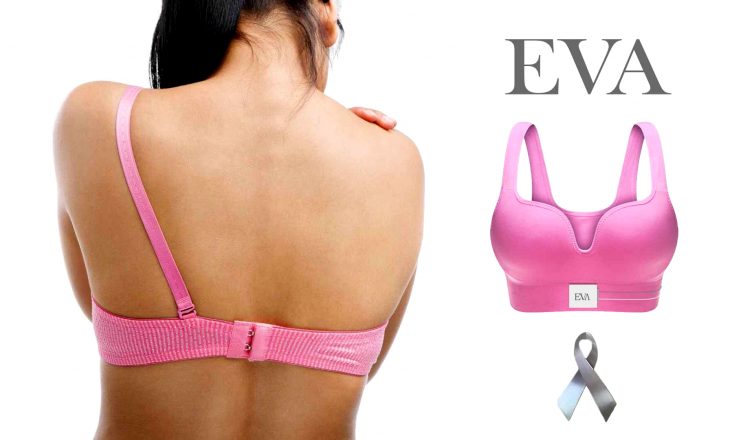 This story is very important for me, even though neither I nor anyone in my blood family ever suffered from breast cancer. None that I know of since my great grandparents, as further than them I unfortunately have no knowledge. Not yet I mean.

Less than 10 years ago I discovered several cysts in my breast, and the doctors then recommended me to keep them under observation and perform an ultrasound every 6 months, to keep an eye on what happens. Which in my country is covered by the health insurance and things went really smooth. I still have a map full of photos and documentation. But then I moved to Netherlands 5 years ago, and things changed. Here, the medical approach is directed clearly towards treatment and less on prevention, which is supposed to be everyone’s responsibility. I learned that here, in order to be recommended a breast exam, you must first feel that something is not right. Or with cancer, that’s most of the times late.

The doctors here don’t even perform a manual breast examination, unless explicitly requested by the patient (I just went and said I don’t know how to do it and then he did it and after the consult told me I should look it up on Youtube and do it at home). I really don’t trust myself that I can do a good examination at home, especially since I have these (for now) non threatening cysts, and I really believe nobody should, when we’re talking about such a serious condition. Sure, I can go and request an ultrasound but then I have to pay for it, since it wasn’t recommended by the doctor, and it’s quite pricey and hence a lot of women can’t easily afford it so they just skip it. I’m not going to start here my already classic rant about how the Dutch medical system has it wrong, so I’ll just go ahead with the story.

When he was 13, his mother nearly died from breast cancer for the second time, which inspired his quest of saving million lives. And so Eva was born, a bra equipped with over 200 sensors, capable to detect breast cancer in the earliest stages. The bra is worn for an hour every week, while the sensors collect information about texture, color, temperature and blood flow. Then the data is sent via Bluetooth to the app or computer to be analyzed. This leaves no more room for doubt and gut feeling, making a home consult as reliable as a professional one.

Now 18 and after receiving several awards for his work, Julian is proudly running his own company, Higia. I couldn’t find further information about this device hitting the market therefore I assume it’s still in the prototype phase, however let’s keep an eye on it, I’m sure we’ll hear more about it soon enough.

Disclaimer: no jokes available here, this is serious quirkness 😉