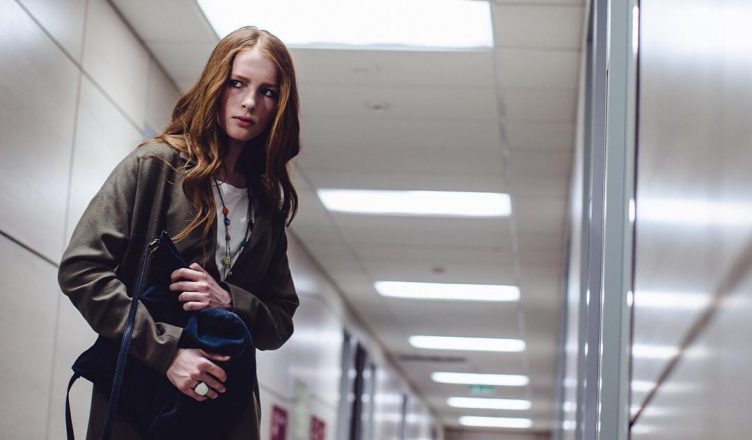 Call me when you got home, alright? Better take a taxi, the metro looks deserted at this moment. You really want to walk through there? It’s pitch dark… Just act like you’re talking on the phone and avoid eye contact. You’d better wear something less provocative. That diamond necklace is too much of an eye catcher. Is that guy following me? Damn, my car is all the way in the back of the parking lot! You shouldn’t carry so much cash with you.

I’ve been in all of these situations. I was also lucky enough to lock my door behind me safely every time. And I’m also lucky for not living with a constant fear of what can happen. Harassment and attacks are however a reality: many incidents appear in the news but the vast majority will never be reported. Most attackers are, contrary to popular belief, close part of the victim’s life. They’re usually family members which, no surprise here since marital violence is the most common type of attack. Being attacked in public places by strangers is both extremely dangerous and most unlikely to happen. Kathy Roma is the victim of such an attack occurring close to a Police station, which scarred her for life, but also inspired her to take action. 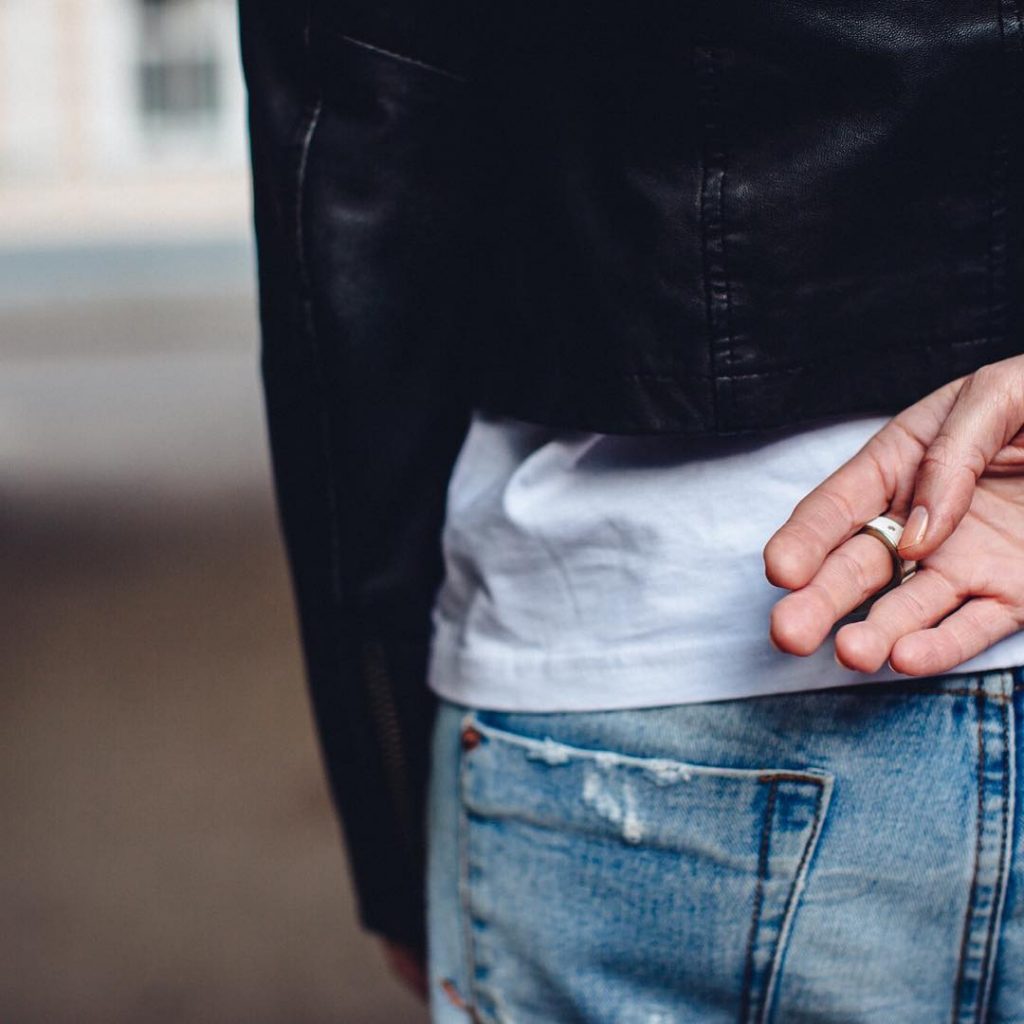 She’s the inventor behind Nimb, the ring that sends a safety alert in the most discreet way.

Nimb is a wearable device that looks like an oversized ring with a hidden button. When calling for help, press the button for 3 seconds and the ring will vibrate softly to let you know the signal was sent. The ring connects to the mobile app via Bluetooth, which sends the profile details and whereabouts based on GPS location to preselected contacts and others nearby who can help. In the unlikely case the safety alert is sent accidentally or if the alarm proved to be false, the call can be canceled by filling in a password in the app. If the attacker knows about Nimb and forces you to call it off, you have an additional password that will discretely let your contacts know you’re still in distress. 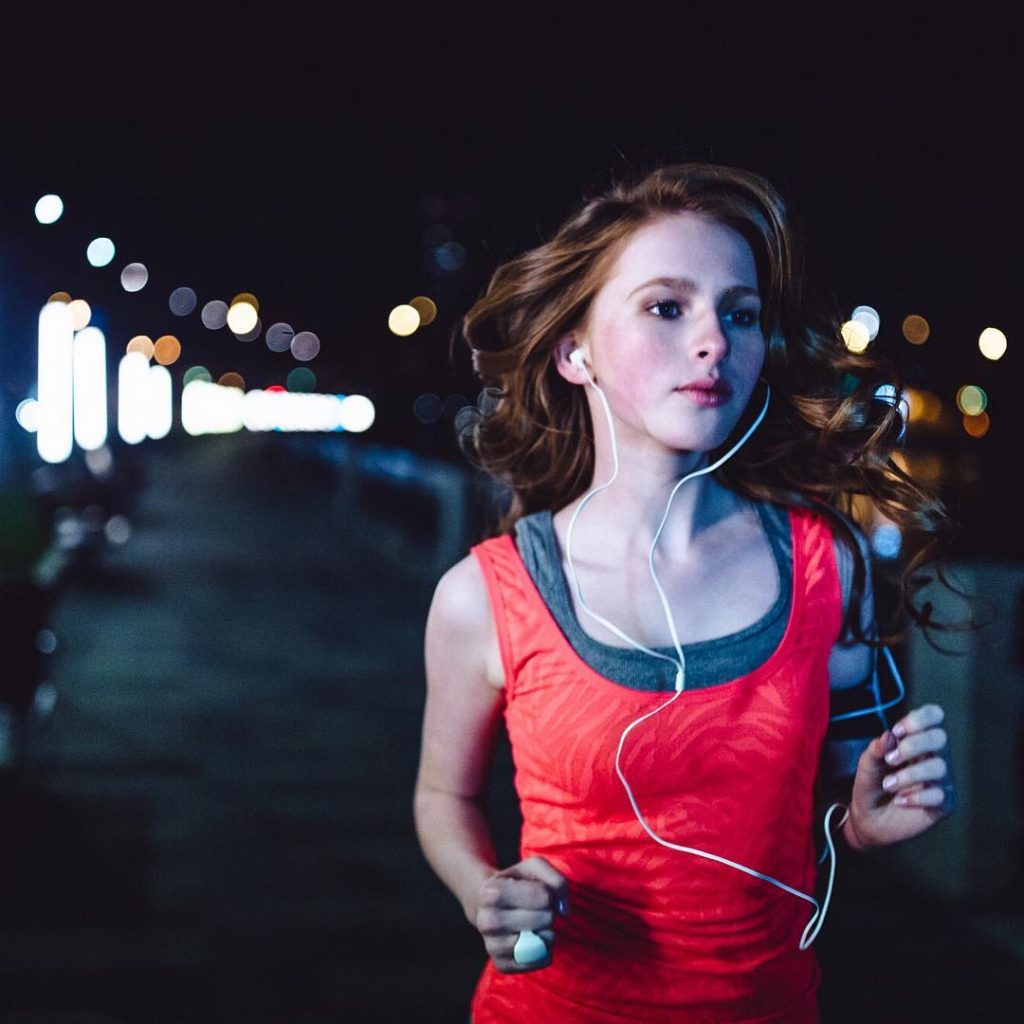 Although it is intended for women, this ring helps other types of needs as well: keeping track of children and elders, assisting people with health issues or involved in all sorts of accidents or simply bringing extra peace of mind to loved ones.

What Nimb falls short at

What Nimb excels at sending safety alerts while remaining unnoticed. Most traditional alarm systems are mobile apps which either require to confirm safety at regular times, send voice activated signals or one-tap alerts. Nimb is the fastest and most seamless way to call for help without making a sound or having to reach for your phone. In 3 seconds the signal is sent compared to around 30 seconds, which is how long it takes to call the police. Bottom line: calling the police remains the most efficient way of getting help. Nimb jumps in to help when it’s not possible to do that while remaining safe.