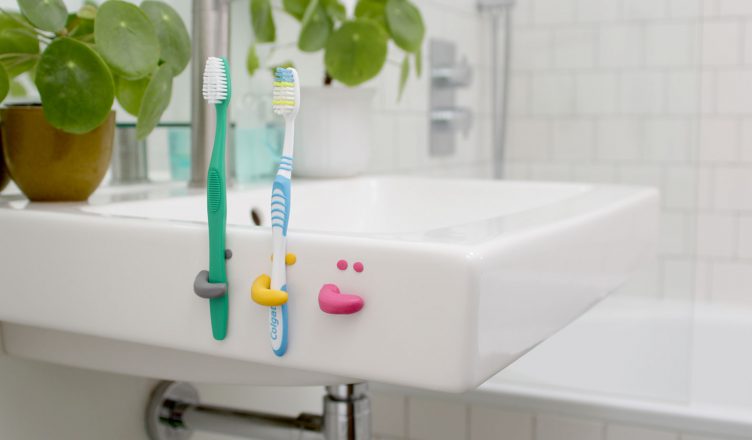 Sugru has been around for quite a while but somehow I never seem to think about it when I’m in need of a quick fix around the house. That way I would have probably kept the bluetooth headphone wire that was laying around broken and deserted, damn!

What it is: also known as Formerol, it’s a patented multi-purpose non-slumping brand of silicone rubber that resembles modelling clay which upon exposure to air cures to a rubber-like texture (from Wiki)

Good to know about Sugru:

Sugru is the kind of invention that unleashes the imagination, and for those who can’t get enough of it and don’t have the budget to match their creative capabilities, there’s a cheap unofficial do-it-yourself recipe here, called Oogoo. The end result is said to be very similar if not equivalent to Sugru but some argue that the Oogoo doesn’t have the same malleability as the original.

On the other hand, if you’re so eager to Sugru everything, you must be already a kneading pro, right?

The Sugru website is a great source of creative ideas, here’s some more in the board below: